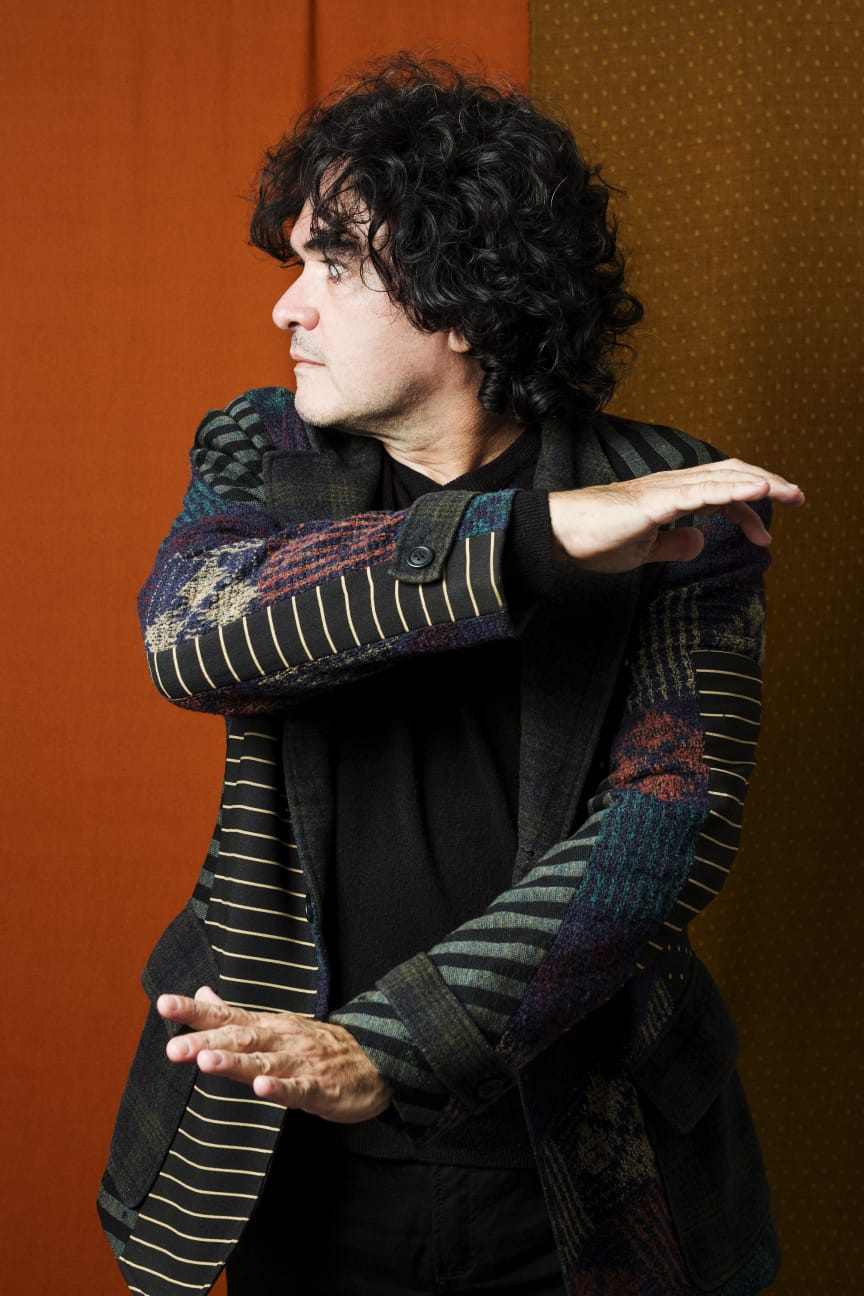 Julio Cesar was born in Mossoro, in the Northeast of Brazil. Since an early age he developed an interest in the arts, something that has been a driving force in his evolution as an artist. Growing up he cultivated a special attraction to music, books and to painting, not to mention a special affinity to regional folklore art, which happens to be very rich in the region where he was born.

Residing in the U.S.A. since 1993, he has had the opportunity to develop his skills and creativity to make his artistic creations, especially using techniques of collage on fabric. He has been in the fashion business for the past 23 years and has exhibited some of his works in museums, such as the "New Museum", and in various fashion shows in New York City.

Out of the several techniques he practices, collage on fabric is what the artist enjoys the most. He became a respected professional in fashion by creating his own techniques. He makes pieces that are strong, colorful, and intriguing. Quality and originality are elements that he chases after, something that is apparent at first sight.s

Julio lives in between Brazil, Mexico and New York with his partner. His love for music, books, movies, his travels, as well as the support of his family and friends, are his greatest sources of inspiration.